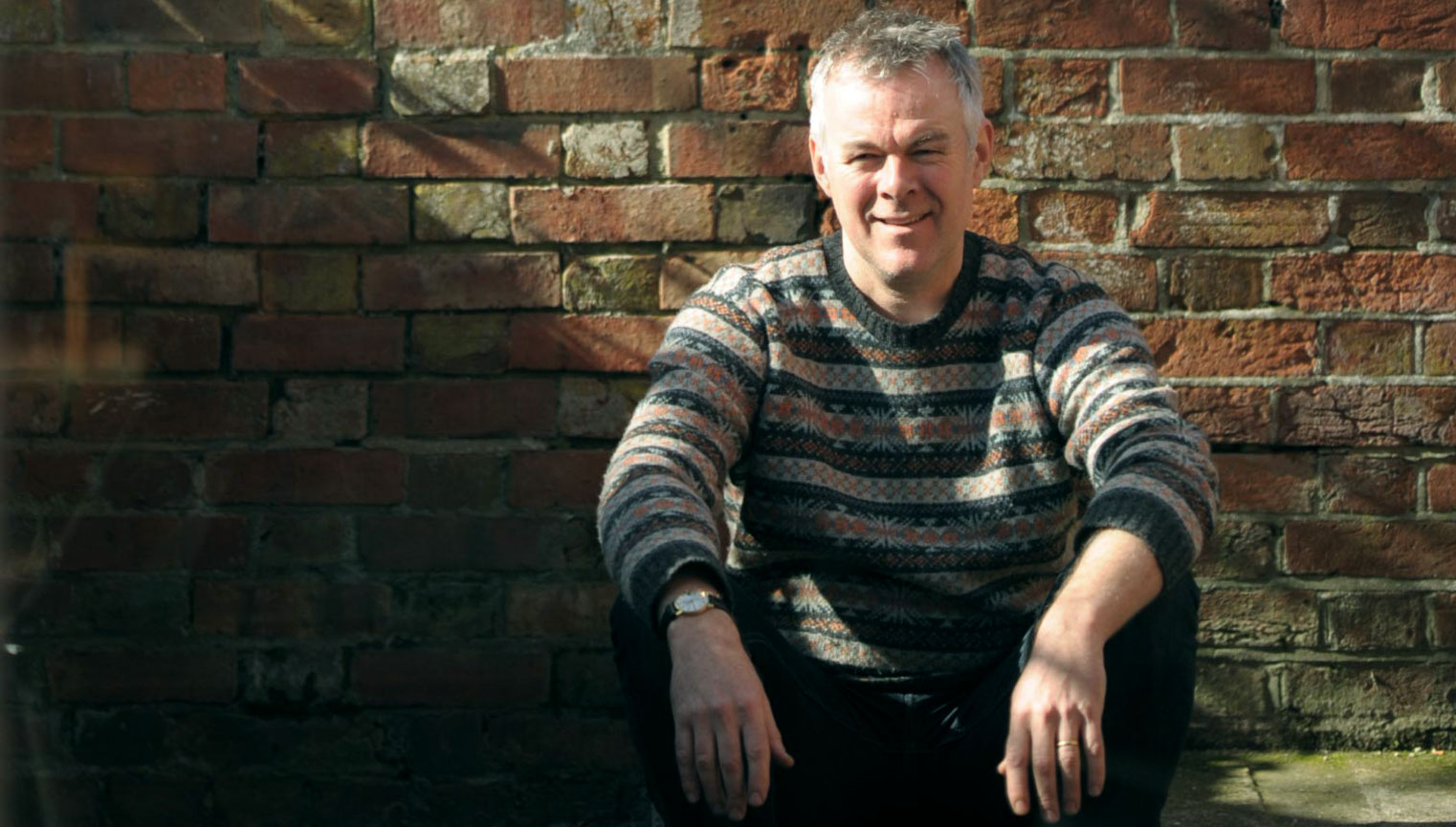 Jeremy began his film-making career working with some of the biggest companies in UK including BP, BT, Shell, Powergen and Occidental Oil.

He went on to make the first five episodes of the multi-award winning series The Lonely Planet for Channel 4.

Jeremy founded Higham & Company with the belief that everyone deserves to be heard and understood.

He hopes to continue training young people in filmmaking through the Higham Academy.

Jeremy’s big dream is to direct a corporate musical, so if you’re interested, drop him a line. You’ll make his year!