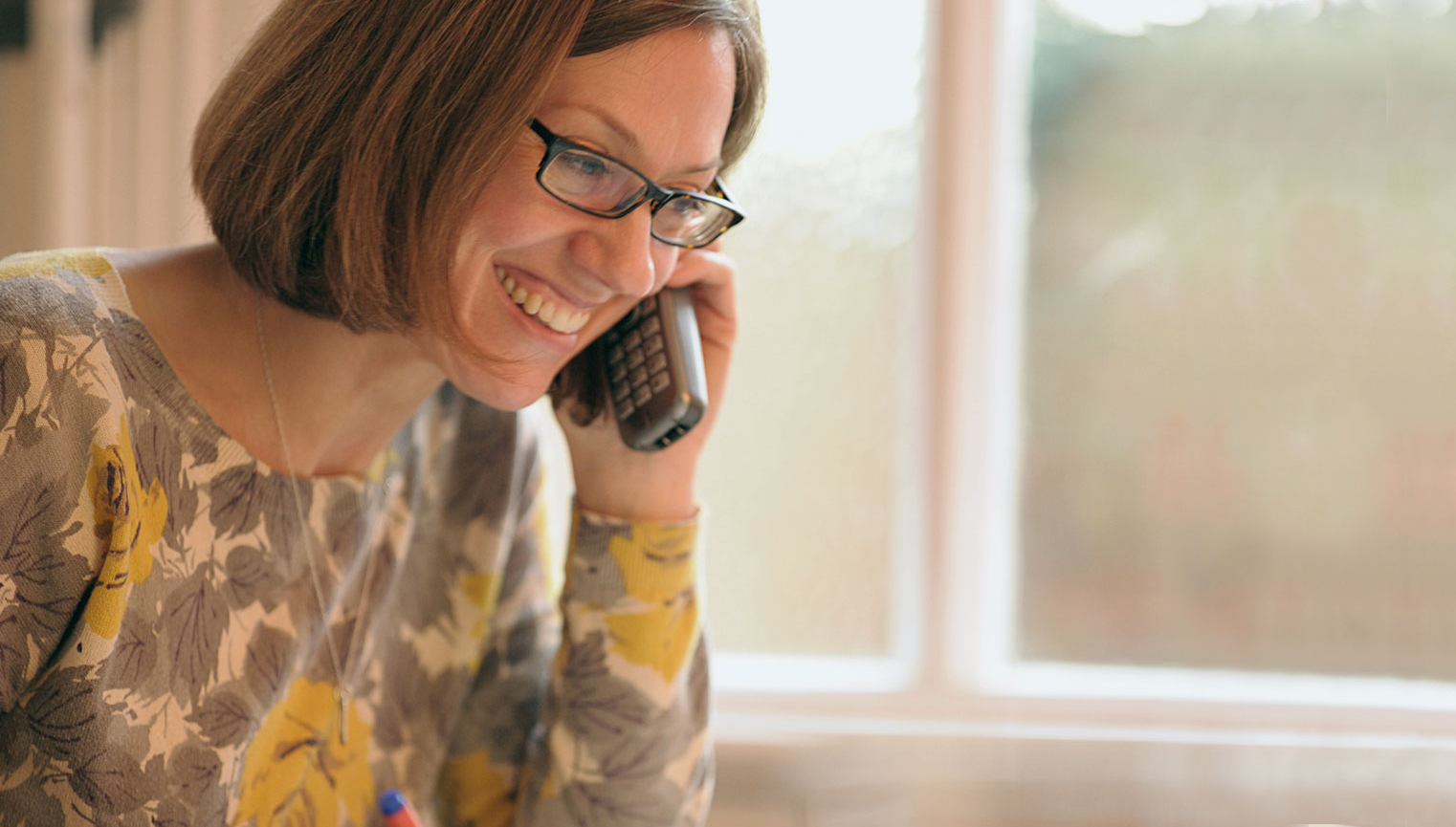 Esther is a seasoned producer with almost 20 years experience in TV, radio and film.

She began her career in Children's programming at the BBC, persuading celebrities to dress in fluffy costumes, trying (and failing!) to control the infamous Dick and Dom and creating short films and live features for programmes such as Blue Peter, Short Change and Xchange.

Then, working with husband Jeremy, she turned her hand to producing broadcast documentaries for Channel 4 and Five.

She has produced and presented radio features for Radio 1, BBC Radio Kent and co-presented the Breakfast Show on Premier Radio for three years.

Esther loves working with clients to make sure our films really crack the nut.

She thrives on busy shoot days and dreams of playing Nancy in Oliver one day.