Expressing Your Values on Film 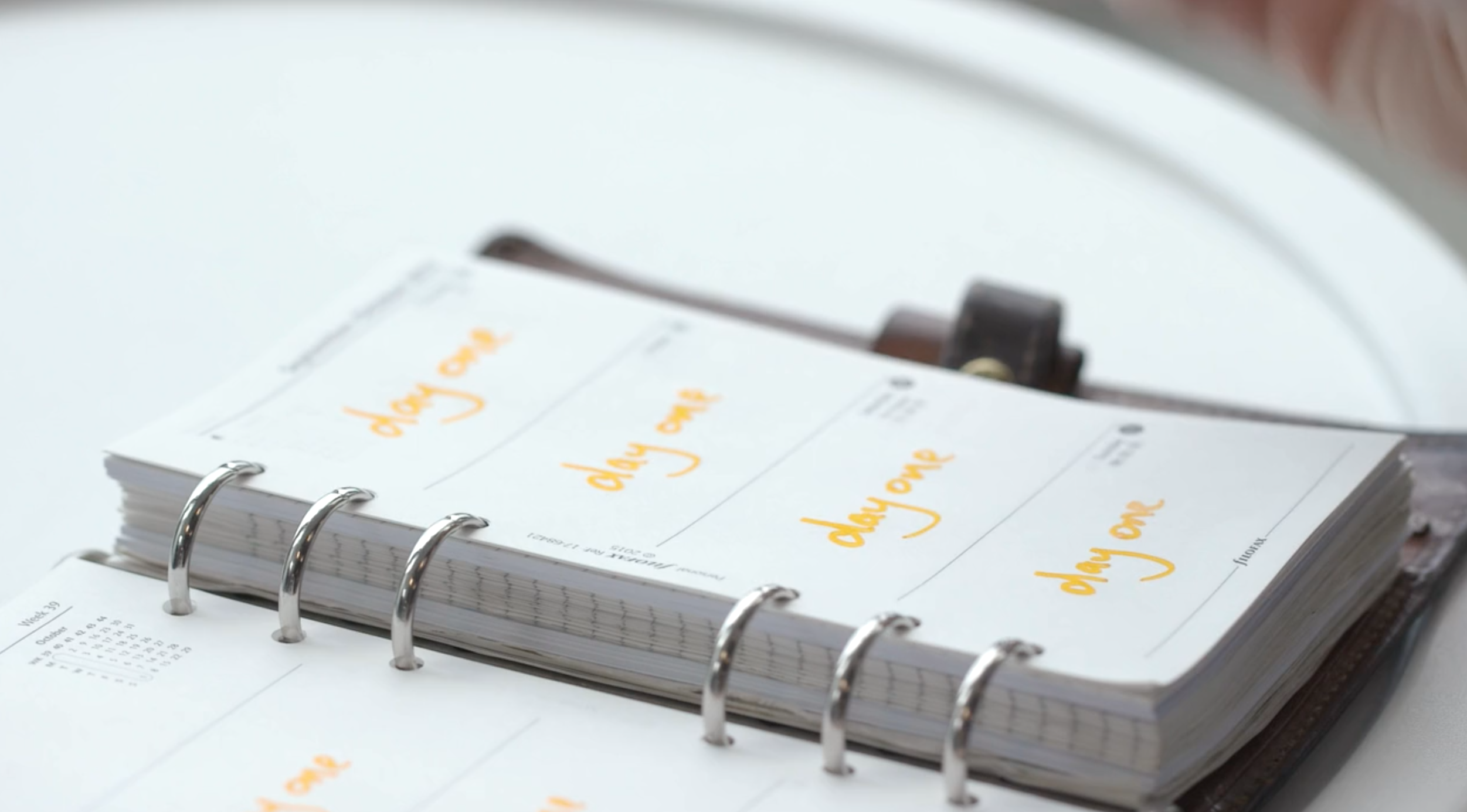 Expressing Your Values on Film

When a values-driven organisation updates their values, how do we help staff take notice?

This was a challenge we faced recently when our customer-obsessed financial services client, Octopus Group, asked us to help them with some internal communications after a major brand re-fresh.

Octopus have always been known for their strong internal values, but after a period of rapid growth taking them from one company to a group of six, these values had to be re-framed to encompass a much bigger offering and a broader range of services.

But after all that internal change how to get staff to take on yet another set of ideas?

To complement their internal comms processes, Octopus decided to try making a series of films to bring the values to life. They were determined to create something beyond 'corporate' to make them memorable and give them emotional impact.

Easy in theory but a challenge to pull off in reality…particularly with a tight deadline...so we started with the very people who the campaign was aimed at - the staff.

Speaking from the heart

We’ve noticed that it’s the staff in any good company who are usually the experts in articulating the real heartbeat of the business. But the particular challenge here was that the new values hadn’t yet been launched and some of the language was new - actual case studies might be thin on the ground.

So, in collaboration with the in-house Internal Comms team we decided to run some internal workshops helping over 20 team members from around the business reflect on the new values as universal concepts in three areas of their lives:

These values in my life

These values in other colleagues

These values at work

We asked them to tell us stories or find metaphors which illustrated them.

One woman spoke of her relief when, in a new city, a stranger stopped to give her directions.

Another spoke of her challenge at work to stop colleagues slipping into corporate speak.

Yet another imagined himself as a chef bringing together disparate ingredients.

The staff chosen for the films were deliberately not the “usual suspects” - tempting as it was just to cast the confident and articulate front-of-house-ers. Instead we were directed to some of the quieter, unsung heroes of the company, to ensure the films were fully representational and would resonate which each and every employee. This meant we had to make space to coach each person to risk being themselves on camera.

As well as developing content for the films the workshops began the process of embedding the values in the company - creating 20 un-official ambassadors who could already articulate and model them in the workplace.

For a quick turnaround in the post-production our editor took up residence in a backroom in the client’s offices for several days so that feedback could be given from different stakeholders quickly, in person and sign off made easier. This meant the final films were finished ahead of schedule - 24 hours before the launch event!

Don't let us kid you that everything went smoothly - it didn't. Some ideas just didn't fire as hoped. Some performances didn't fly on the day. Some ideas we loved got rejected for being “off piste”. BUT the stuff that made it through all these filters got a big hurrah on the day.

The 3 films were shown at an all-staff launch event, along with presentations from the CEO and founder, followed up with an ongoing  internal campaign to reinforce the ideas.

Jennifer Viccars, Head of Group Marketing said “the films have helped people not just remember the values but understand them” and “out of 18 different deliverables for the overall project, this unexpectedly turned out to be the easiest element”.

Film is a great way of bringing Values & Behaviours to life, but on this project we demonstrated that the way you approach it can also determine whether it actually 'lands' with staff or not.

See a snippet of our Values and Behaviours films for Octopus here:

Can we help you communicate your values and behaviours?