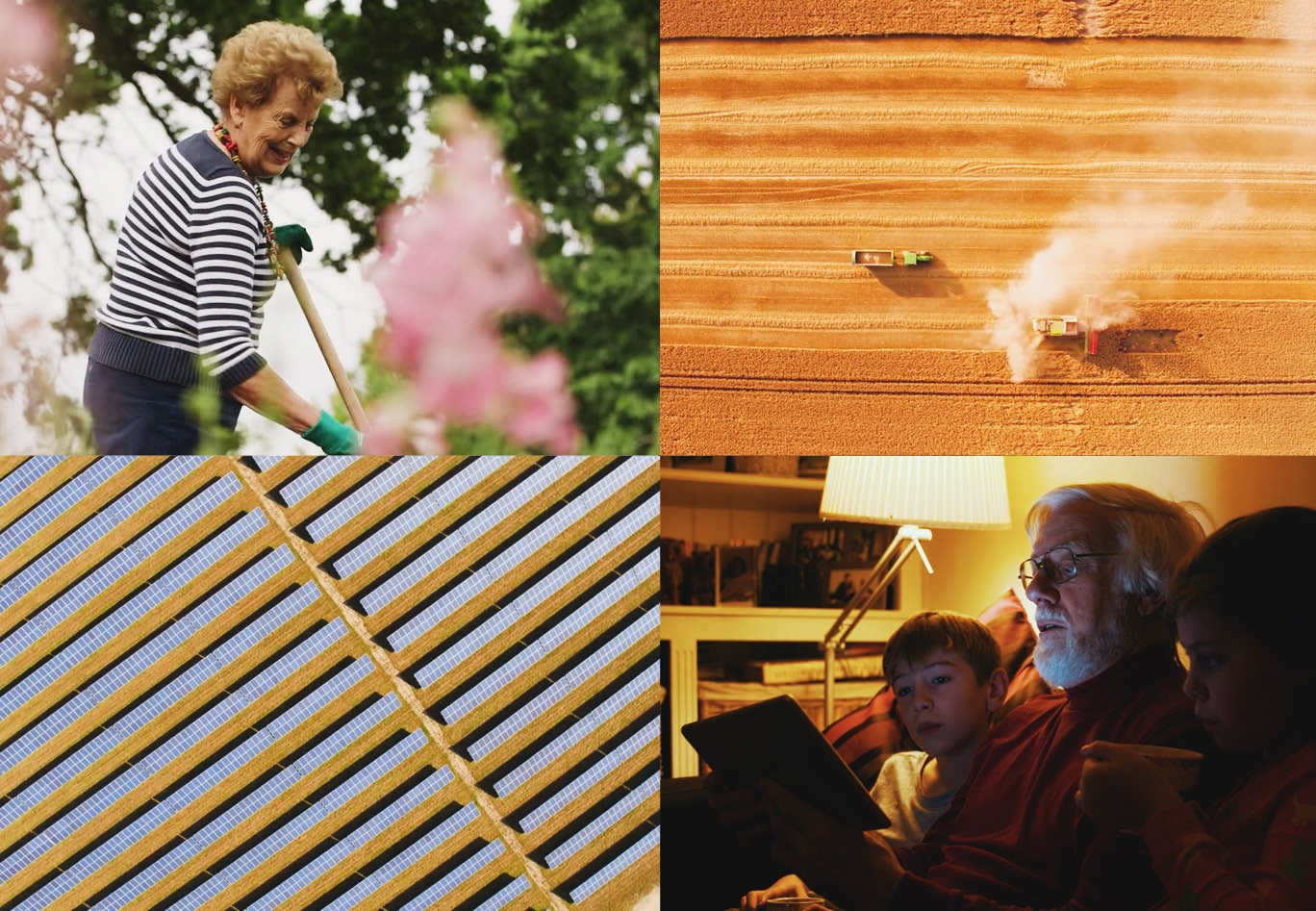 How To Make Complex Things Simple

It’s one of the best pieces of feedback we’ve ever received…and on a project that had absorbed us for most of the summer, some of the autumn and taken a fair amount of brain power.

Not  “Wow! we love the stunning drone imagery” or even “Wow! that music really helps sets the tone” just…”it’s really simple”…

But we were delighted.

The brief had been to open the “black box” that investors often feel their money goes into.

Octopus Investments wanted their potential customers (plus their family members and financial advisors) to understand exactly how their money would be used and how it would grow, and for them to feel good about it.

So we had to expose, in a digestible way, the complicated computations and mysterious machinations that allow Octopus to add value to their investments.

Why is simplicity is so hard to achieve?

Our prefered process is one that we’ve refined over the years but has proven it’s worth on every project.

We took time to make sure we really understood the concept ourselves, through rigorous briefings with the client.

We scheduled in long interviews with each expert so they could get used to being on camera before expressing their knowledge fully, prompted with questions from our interviewers, rather than delivering memorised bullet points.

We created space for the editors to distill the message to its essence and then worked closely with the team at Octopus until it was exactly right.

Only then did we plan shoots in the highly specialised locations – hospitals, solar farms, biomass plants – and find contributors who were happy to be on camera in each place.

We began to bring the message to life adding some of the feel good factor that would lift the tone of the film from purely informative to affirmative.

After all that, we worked with the compliance team to make sure that everything in the film was on the right side of the necessary guidelines… and finally, the films went live.

Watch our series of films for the Octopus Inheritance Tax Service below.