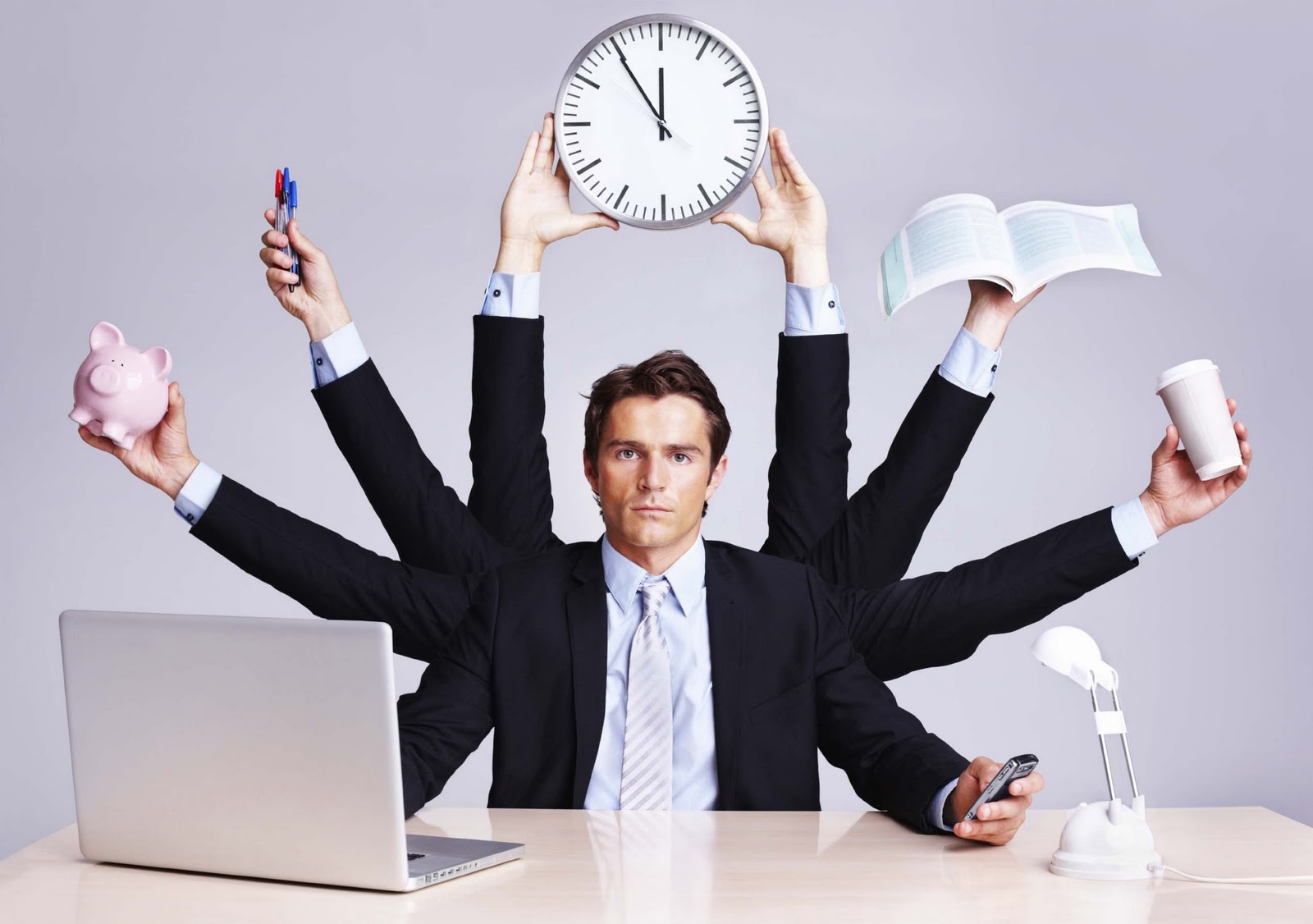 ‍A little while ago I was chatting with the leader of a successful corporation and he offered me this tip...

“Spare capacity - you’re kidding? How on earth can I do that”, I secretly thought, with all I have to do just in the work-part of my life. Never mind family commitments and all the rest.

But that's what he said - "Don't book yourself up to full capacity. Leave space - plenty of it."

He explained that only about 60% of what happens in your life is the expected stuff, the things you can plan for. The remaining 40% is the unexpected things that happen whether you're ready for it or not. So if you're booked up you're either going to miss out on that stuff, or be tipped substantially over the 100% mark and that's not good, either for you or anyone around you.

Apparently plenty of deliberately empty diary space (really?) is key. Saying 'no' rather than 'yes', even to things you'd love to do and thereby allowing for precious spare time for what might happen before and after each of the planned events you've agreed to - rather than rushing on from one thing to the next as can be the culture.

So is he one of these enviable people who one day will get the accolade "He always had time for people." He certainly had time for me.

He wasn’t suggesting it was easy, but as a pretty successful businessman, I thought it was worth giving it a try - and actually rebelling against living a scheduled withthat no real wiggle room.

So we began to adjust our thinking, and planning - creating “Buffers” in our schedules wherever possible.

Things can easily go wrong on a shoot - unexpected road-works can de-rail an interview day with the sound of pneumatic drills.  Contributors can be delayed, have a sore throat, or a breakout of acne.  Having spare time in the schedule means we can deal with things calmly, finding an elegant solution, rather than panicking and fire-fighting.

As a production company charging by the day for a shoot it’s so tempting to pack in as many interviews or as many shots as possible - the client needs to feel they’ve got value for money don’t they? But we’ve noticed over hundreds of shoots that taking time to put a contributor at their ease makes a huge difference to how they communicate on camera, and not rushing an interview means more intuitive questions, and the all important pauses where the additional more authentic responses emerge.

Back at base, editors who spend 10 hours of the day focussed on a screen, panning through hours of interview footage can lose their perspective, not to mention their sanity, so we’ve been encouraging them to take breaks, play pool, walk the fields, do something creative  - before heading back into the edit suite. All about opening up spaces for the other stuff rather than just the ‘work’ stuff.

Deadlines matter, of course. We’ve had to turn around films in 48 hours when needed, and there’s nothing like an adrenaline-fuelled project to get the heart pumping. But even in an urgent production schedule there needs to be some time to rest and reflect - so add that into your thinking - it might be more productive to have a bigger team on the job than overworking one or two individuals.

What about the bottom line?

Profit matters too, but so many studies now suggest that people who are well rested and work shorter hours can be more productive than their busier counterparts. Is it possible that spare capacity helps leaders and workers solve problems better, meet challenges with more energy and deal with staff and clients with more empathy, which we are repeatedly told is the stuff that really helps companies be successful in the long term.?

Another leader who’s not afraid to make bold suggestions to the business world is Bruno Roche, the Chief Economist of Mars Inc. In this simple film he outlines his radical new business model, where profit is only one of 4 main metrics of a company’s wealth. Driving too hard for profit is what causes our schedules to get crammed - as if more-is-more.