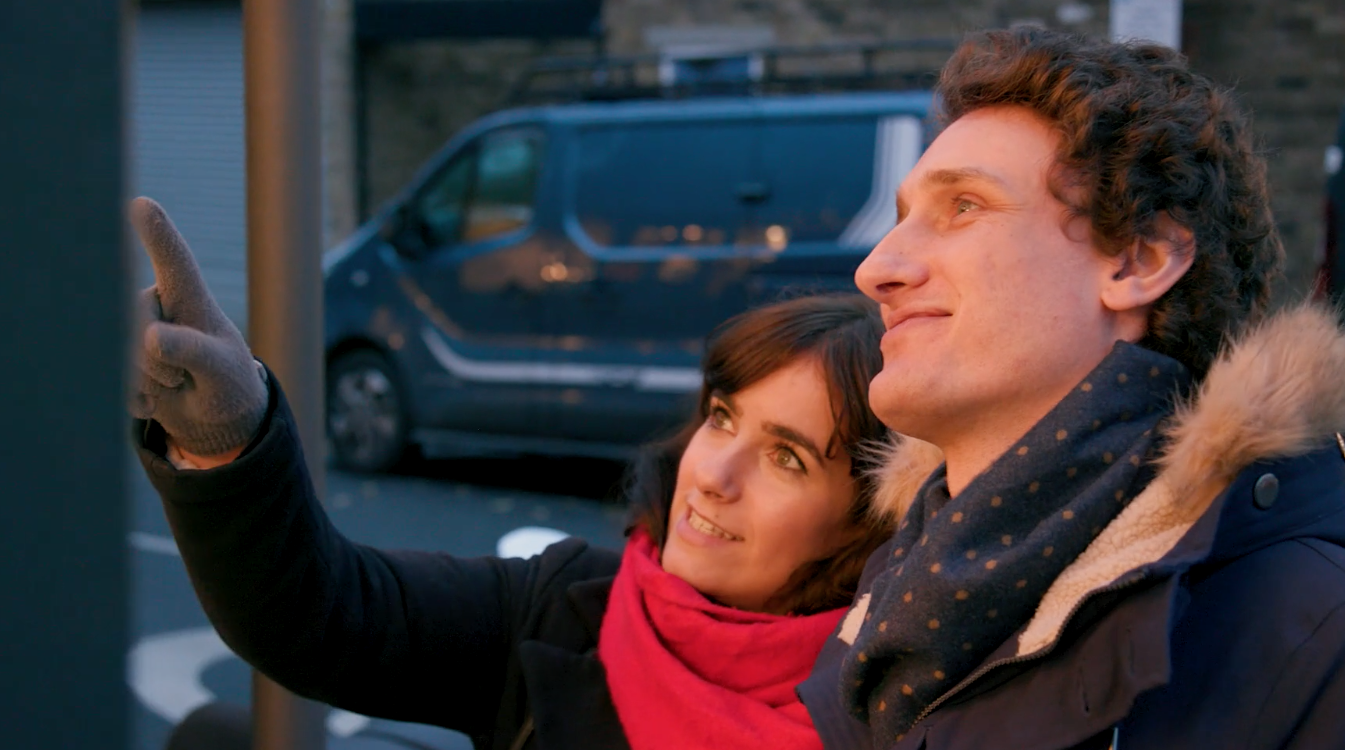 So, how did you two meet? Asked the cameraman.

The young couple  began to share their story –how they met at the wedding of mutual friends…Somerset.. or was it Devon?…she loved his smile….he loved how she let loose on the dance floor….how he proposed over a quiet dinner…with his grandmother’s ring…

They seemed to be finishing each other’s sentences and had a shared twinkle in their eyes.

It was only over lunch they revealed they truth -  they’d only met that morning, and were hired-in actors playing the role of an engaged couple!

We work with actors often – sometimes for drama projects – other times to represent a target customer without having to use real life stories. But our rule is always Keep it Real.

With our background in documentary we value the importance of a real story – so the briefs our actors are given are always based in truth, often gleaned from the experience of real customers or clients.

We make sure we cast the right people - often actors, but sometimes people who’ve never been on camera before. Whoever they are they need the natural ability to put themselves in someone else’s shoes.

We never script! We create bullet points and scenarios and make sure the actors know what they’re doing and why…and the rest is up to them!

Jeremy once interviewed Quentin Tarantino’s producer who said his secret was to make sure his actors knew that he totally believed in their performance before they even started – “like telling a joke to someone who already thinks you’re funny”.  So we take time to make sure everyone feels relaxed and comfortable before we begin to film.

The result is natural sounding, the characters, believable  - so much so even the crew are sometimes deceived!

To find out how a docu-drama approach could bring your campaign to life by contacting: