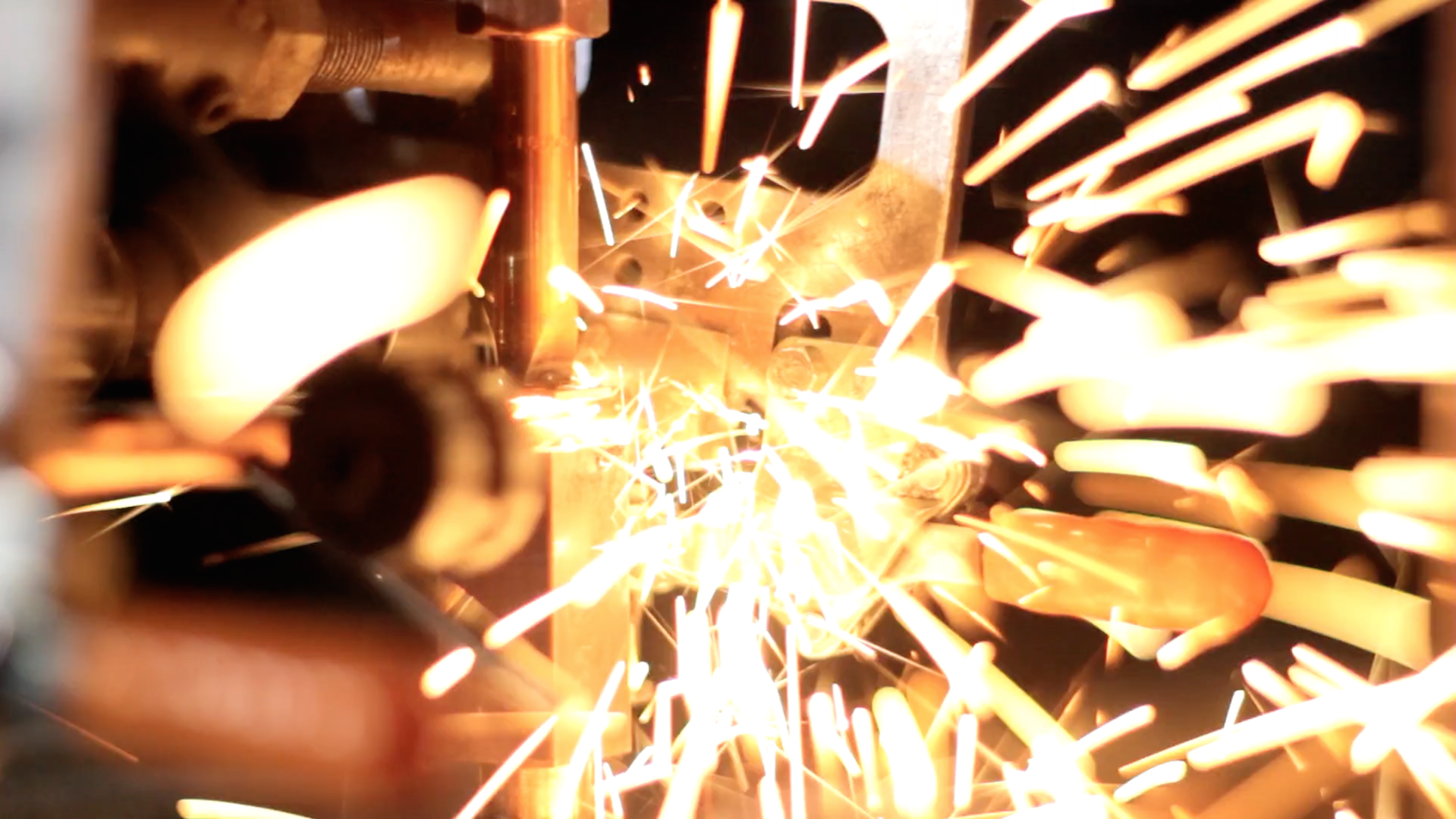 Sparks and Dreams are the very essence of the business adventure, without them, nothing great can ever really happen - it all starts in someone’s imagination. Someone sees how something could be better. They can see it and they want to make it happen. With those who are more compulsive  - they just have to make it happen.

Johnnie Boden saw Gucci clothes hanging beautifully on the visiting parents while he was at Eton. Charlie Bigham saw deliciously freshly made food in the street markets in Lahore. Simon Rogerson saw a whole new way to bring financial services in a more customer-centric way.

Then there’s the reality. The gap between that dreaming and that vision coming to reality in all its fullness. This is the long, hard road of having-a-go, failing, adapting, trying again, failing in a different way, dusting down, re-configuring, breathing deeply and having another go. It can feel like the most un-romantic experience by comparison.

I once asked philanthropist and founder of Ultraframe, John Lancaster, how he got so good at business; “19 failures Jeremy”, came his reply.

But the trouble is once you’ve seen the vision - if it’s truly inspired, it’s very hard to let it go, it’s very hard to give up and settle for less, it’s an itch that has to be scratched, it’s almost like an affliction you can’t get rid of.

What I’ve noticed interviewing founders and leaders of all kinds of organisations large and small is that there are certain things that really help them on that difficult and dangerous journey and certain things can really hinder them.

There are certain people, who are often not visionaries themselves, but just have a knack for seeing what it is you’re trying to do and being impressed by it. These are not flatterers, they are genuine enthusiasts who get you and see the value of what you’re doing. Their words of encouragement are gas on your flame - at their most valuable when that flame in you has all but gone out. The word encourage comes from the French coeur  - meaning heart - so an encourager is someone who reminds you what your heart saw, before your head got there and told you it might not be possible after all.

Sounds simple but it’s important to write down what you see during times of inspiration, when you’re at your sparkiest and dreamiest. There may be a degree of idealism or un-reality in some of this but don’t worry  - as the saying goes “Without vision, people perish”.

Then, when things get really tough, which they will,  just looking back at things you write weeks, months or even years ago can remind you of how you were thinking when you were fresh and fired up. These words can lift your eyes back up to the noble cause that prompted you to make a start in the first place. So write it down and from time to time read it back to yourself.

Struggling at the coalface of business wears even the best of us down. However good at business you are, you’re going to face endless attrition which will change in nature day by day, week by week.

Getting away from your coal-face - properly - is much, much harder than it seems but it is worth doing because it allows us to refuel on many vital levels - emotionally, physically, mentally spiritually. It’s that very fuel that can be re-kindled towards the higher vision. Without it we drop our eyes to something more immediate like just making money to survive or maintain our lifestyle.

These can be so toxic because they shine a light on what you are not and amplify it until it can overshadow what you are. Watch out for people who for whatever reason speak words that leave you feeling disheartened and weakened towards your cause. They speak a kind of truth that doesn’t bring any uplift to you. They point out what seem like helpful facts but actually the end result is that you feel less able to go on. Distinguishing those from people who are behind you but offering caution or helpful wisdom takes real discernment.

Colonel David Stirling the founder of the SAS was told endlessly he was barking up the wrong tree and that conventional warfare had it covered.

A bit like parenting, if you never speak to other parents it’s easy to think you’re doing really badly at it, but when you chat honestly with other mums and dads, you realise everyone is finding it difficult. Pursuing vision is much much harder than it is made out to be on business courses, so seek out people like you and be as honest as you can. Frodo didn’t make it to Mordor on his own. A support group is nothing more that a few people travelling a similar journey to you, who are brave enough to admit how difficult they also are finding it.

One of the problems with people’s websites, business cards & social media content is that it gives the impression it’s all going swimmingly. Believe me it is not, not for anyone I’ve met at anything but a superficial level. Building and maintaining a business is a constant and relentless grapple both when you’re ‘winning’ & when you’re ‘losing’. It’s just that people often prefer to hide the struggle - hiding behind the illusion that all is well.

The great privilege of working with founders and leaders and drawing out their stories is not only that we get to hear the ups and downs, the struggles and the successes of their business, but we see how powerful it is for them to  articulate where they’ve come from, and where they’re going.