The Importance Of Telling Your Story On Film 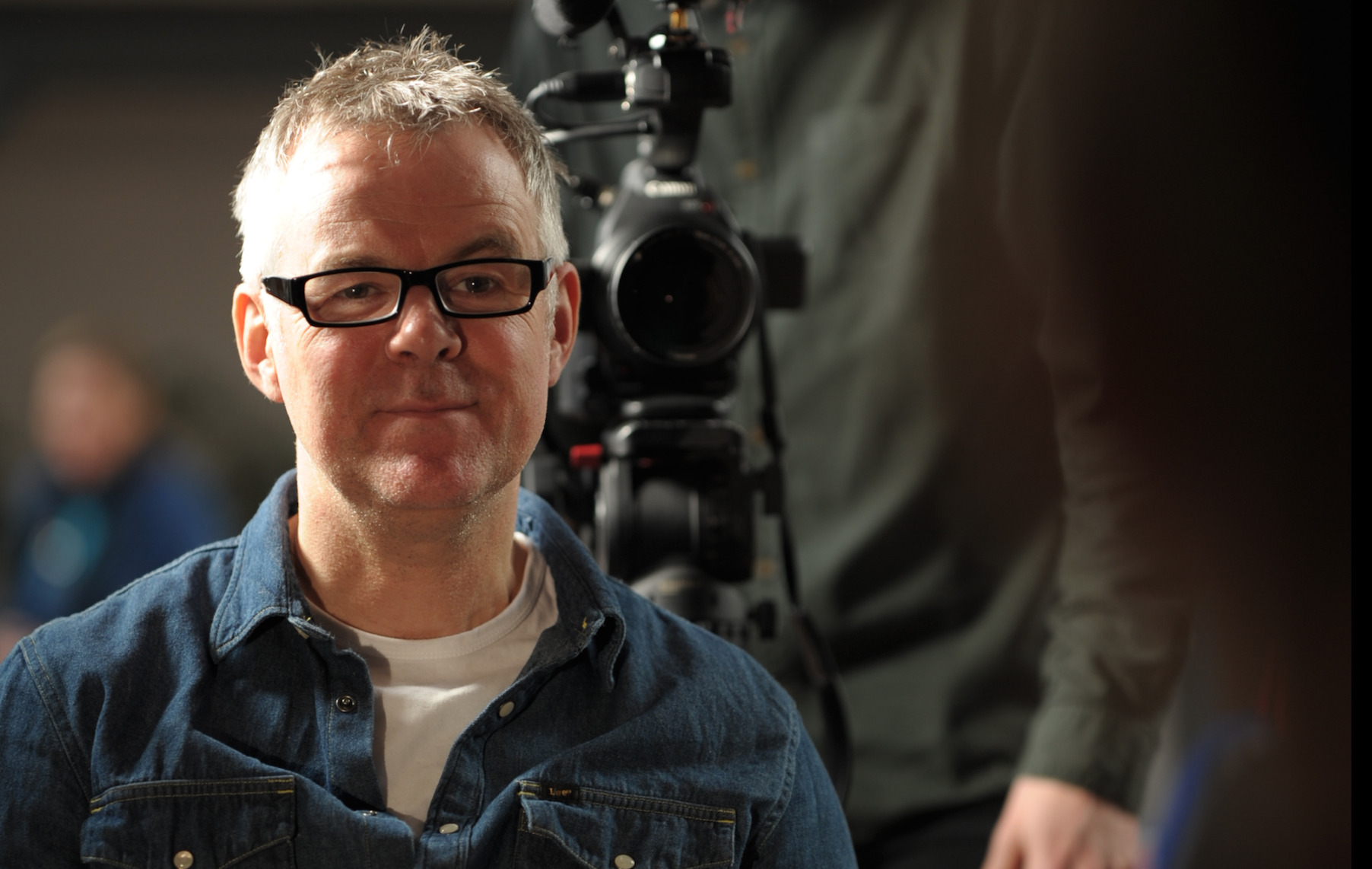 So people often ask me “What d’you do?”, I’m tired of explaining it (and them not quite understanding) so I find a video on my phone, its DUALIT, I press play, hand they the phone and pretend I need the loo so they can watch in peace.

At the end of 90 seconds they usually say something like “Blimey I’d love one of those toasters”, not a mention of “Oh I understand what you do now Jeremy!”, or “Lovely film, that must have taken a lot of effort to say so much in so short a time” - no, not a mention of it.

Quite often they ask to see another so:

I show them Trickers and say - do you want to see a pair of shoes that cost over a grand?” “A grand - how ridiculous!!”, is the usual response - until they see the film. Then they say, “Oh my G.., I never knew people still made shoes like that, amazing. I can really see etc etc”.

Still no mention of our skill or any further enquiry about what we do. Oh well.

We did a shoot for Emma Bridgewater recently. I wasn’t on the shoot but when I saw a shot of a mature lady hand-painting a red spot inside a cup I thought - “Can’t believe I’ve been drinking out of one of these since we got the job and have never imagined it was all hand done by someone whose been doing it for years - nobody told me that when I bought it”

So here’s our pitch:

“We believe that every company, organisation and individual has an amazing story(s) to tell - about who it really is, where it has come from and how it does what it does.

This matters more to customers, supporters, and staff than it has ever done before, more than most companies realise.

The best people to tell these stories are the people who have been on the journey and are living it out every day.

You don't need to sell yourself, that just irritates people, you just need someone to help you recognise and celebrate what is actually there - the truth being more compelling than fiction.

So our aim is never to promote you, everybody’s doing that, our aim is simply to help people understand you, see you, get you and - because they're usually busy people - to get you quickly! "

See a snippet of our documentary project with Johnnie Boden telling the story of the company that bears his name. Johnnie was perfect for our approach as he was prepared to be vulnerable on camera and tell the story as it really was. As a result staff really engaged with their boss - one woman confessed to having a little weep as she watched and said how proud she was to work for someone so authentic and passionate!