Vlogging - How To Get Good Without Really Trying. 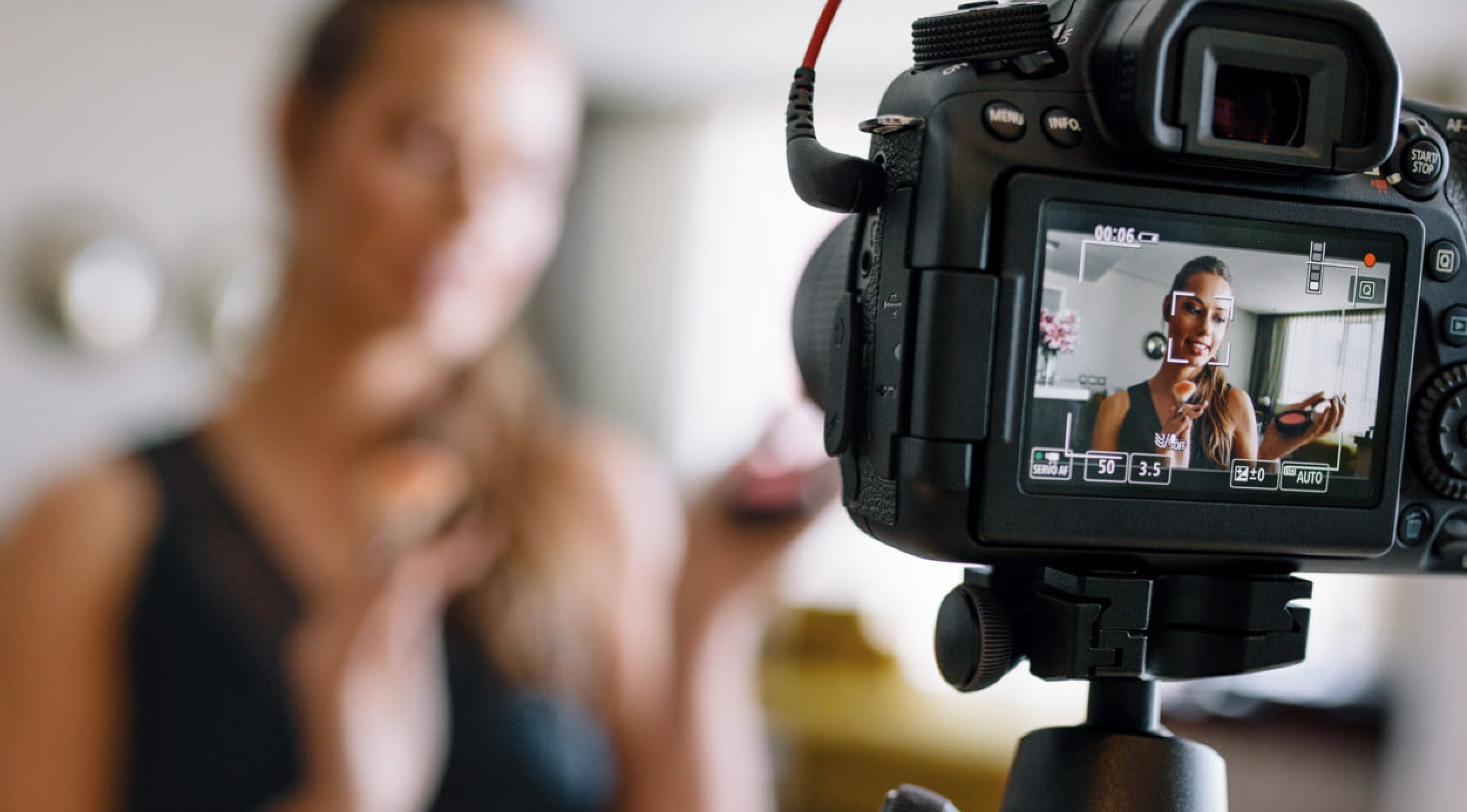 Vlogging - It’s possibly one of the ugliest new words in the English Language - but it’s also going to be one of the most used terms of the next couple of years.

How do I know? Because of all the things we’re offering clients at the moment, vlogging is flying off the shelves faster than anything else - we are currently teaching a different organisation every week.

So do we mean when we say vlog? In its purest form it a shared thought...a discovery or revelation that somebody has had that is communicated direct to the camera and posted on social media. Most under 16 year olds are already getting most of their entertainment and information through a vlog, and as usual, the adults are catching up.

Here's 7 tips that we give when teaching people to vlog.

As well as beginning to generate content for their social media, clients have told us that the vlogging workshops have had a lasting impact on their teams - building confidence in presentation skills and identifying who the naturals are in communicating company messages.

Said William Pedder from the Institute for Family Business after taking part.