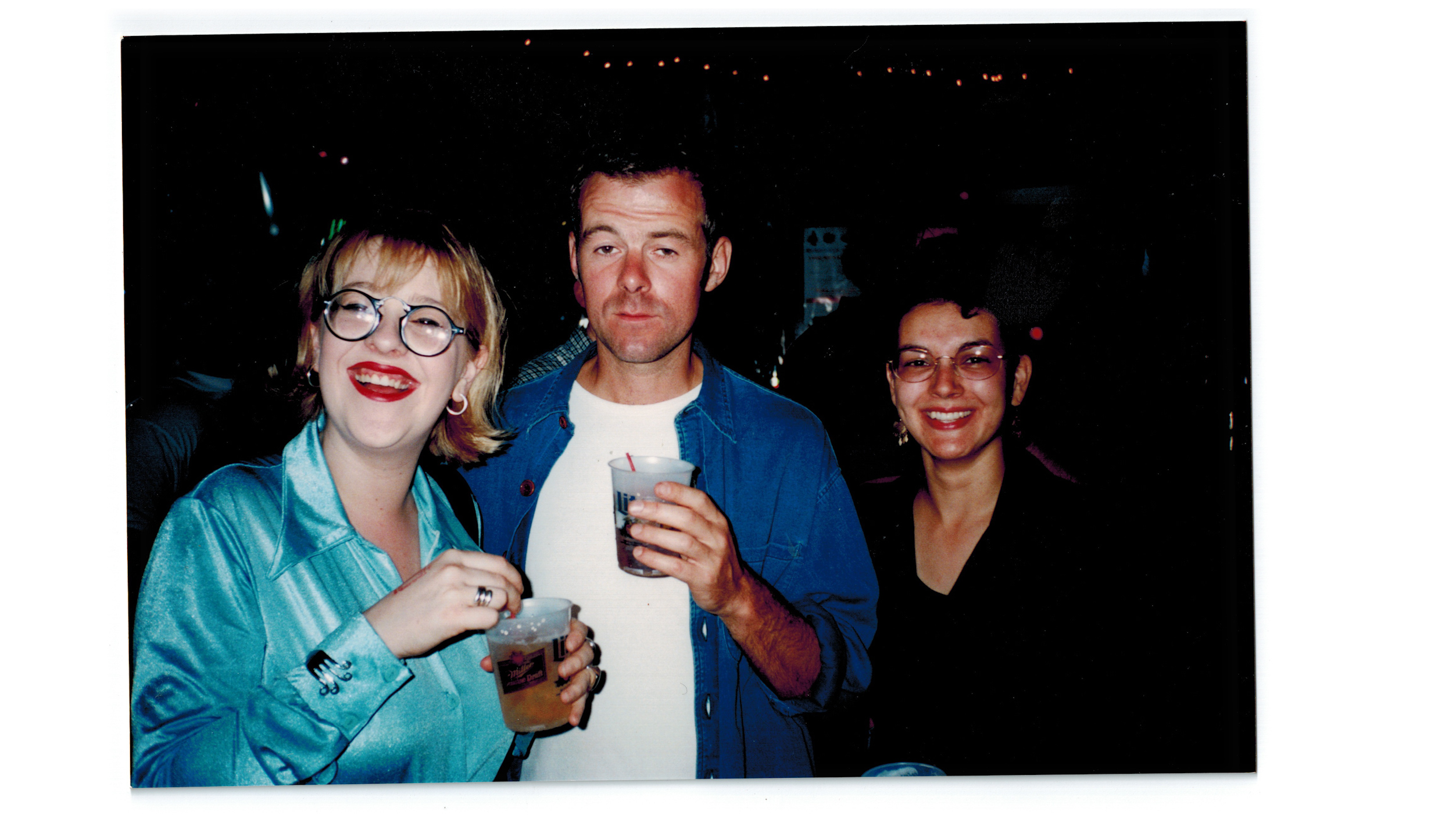 This tip will help you be natural on camera and un-do your dangerous media training. But first a quick story about picking up girls.

When I was in my teens and eager to impress (girls) my Uncle John spoke these words of wisdom to me...

"Remember Jeremy the most attractive quality in person is naturalness."

Quite often I sit down to interview somebody and noticed they have some strange mannerisms going on - either they're sitting on their hands or they're using their hands in an unusually mannered away. I can never resist asking them " have you had media training by any chance?".

At Higham & Company we don't really believe in the kind of media training that gets people to do things so they'll look business-like- we just believe in creating an atmosphere when each individual can be themselves - as engaging as they would be at a family barbecue telling a story they're eager to tell.

In the right hands, it usually takes five or 10 minutes for a person to properly relax in front of camera then, as their barbecue self begins to emerge, we get to work – the results can be quite amazing. The charity CEO articulates with passion the USP of his organisation. The Insurance CEO dares to be honest about what kind of return he can offer his shareholders. The shy teenager who refuses to speak for the first 15 minutes begins to eloquently imagine her future. Viewers engage much more deeply with their authentic voice than with a set of pre-agreed bullet points.

It can unsettle the Press Officer and Marketing Manager, but we believe that to allow your CEO, Founder, Spokesperson to be themselves is one of the most powerful tools your company has – we’ll be happy to help you discover it.

See some examples of our natural interviews here: